Simple living, simplicity, slowing down, living your
authentic life; these are all terms you have probably heard for years.  Why did you start hearing these terms?  Most likely, like me, you were seeking out
some miracle way for your weeks and months to slow down, for a little less
hectic responsibility in the everyday so that you could enjoy life a little
more rather than get through your to-do list again.
When I moved back to Maine from Boston in 2006 I was craving
that simple living lifestyle that I had when I was growing up.  Of course that partly could have been that
the first apartment my husband and I lived in after we were married had flooded
and I was tired of such a long commute every.single.day.
That flood seemed like a catalyst to me.  It was definitely not the end of the world,
but all the stress that I had been feeling for several months finally broke
out.  I didn’t want the fast paced life
anymore, I wanted to slow down.  We moved
back to Maine. 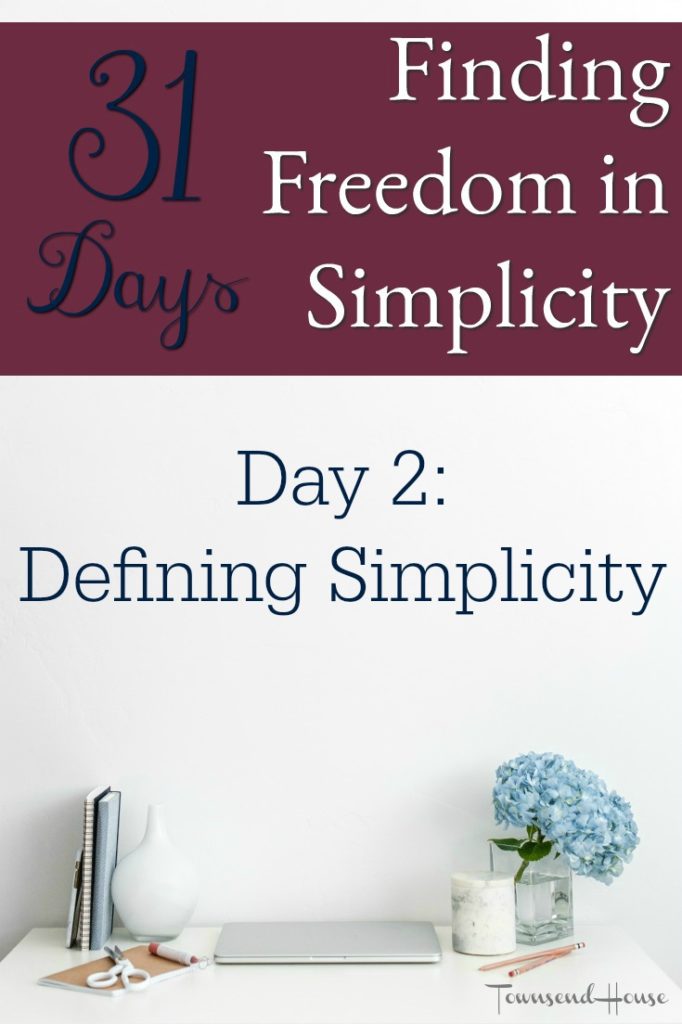 Before we move on, I would like to say that not everyone
needs to move to Maine in order to achieve a slower lifestyle, although it is a
beautiful state, even delivering on a 5th season every year – mud
season.  You can absolutely live in the
city and find freedom in simplicity!
It seems like your 20’s are all about self-discovery.  Trying to figure out what  your values are away from home, away from college.  A lot of it is floundering because you aren’t sure about anything because you are still learning where your place in the world is, and where you want it to be.  You have commitments and obligations that you can’t seem to get away from, but they aren’t bringing value to you.
There were so many to-dos that seemed like the most
important thing, and in retrospect they really were not important at all, but
it felt like if they were not done you would be failing somehow.
What is simple living?
When you think about simple living, what do you think
of?  Do you think of a farm with animals
and a large garden where you grow all of your own food?  Do you think of lots
of time outdoors in nature?  Do you think
of a tiny house and minimalism?
I thought simple living easily equated itself with
gardening, chickens, and possibly cute little pygmy goats; back to the
land.  However, when I started to take on
that lifestyle, it reminded me that lifestyle was not necessarily simple
either.  It obviously will cause you to
slow down, tending a garden requires that you slow down and pay attention, but
it didn’t give me the freedom I was expecting – because I still needed to tend
to the garden and to the chickens.
I came to realize that everybody’s definition of simplicity would be different.  And now I
define simple living as authentically living your life without apology.  Making your own path, and cutting out the
noise.  It is making the decision to cut out everything that you feel is unimportant so that you can make room for all the things that are important.
For everyone simplicity will be different, but finding that
freedom in simplicity does not have to look so different.
What
does simplicity look like to you?

#ad Car-schooling this past fall was quite the exp

Part of my January #tendinglist was to clean out m

Last week I posted about our homeschool spaces. T

Super thankful for our #csa delivery each week! T

Today I am sharing my 2022 goals! Have you writte

New books! I can't believe we are at the transcrip

I may jinx myself, but we seem to be on the mend!