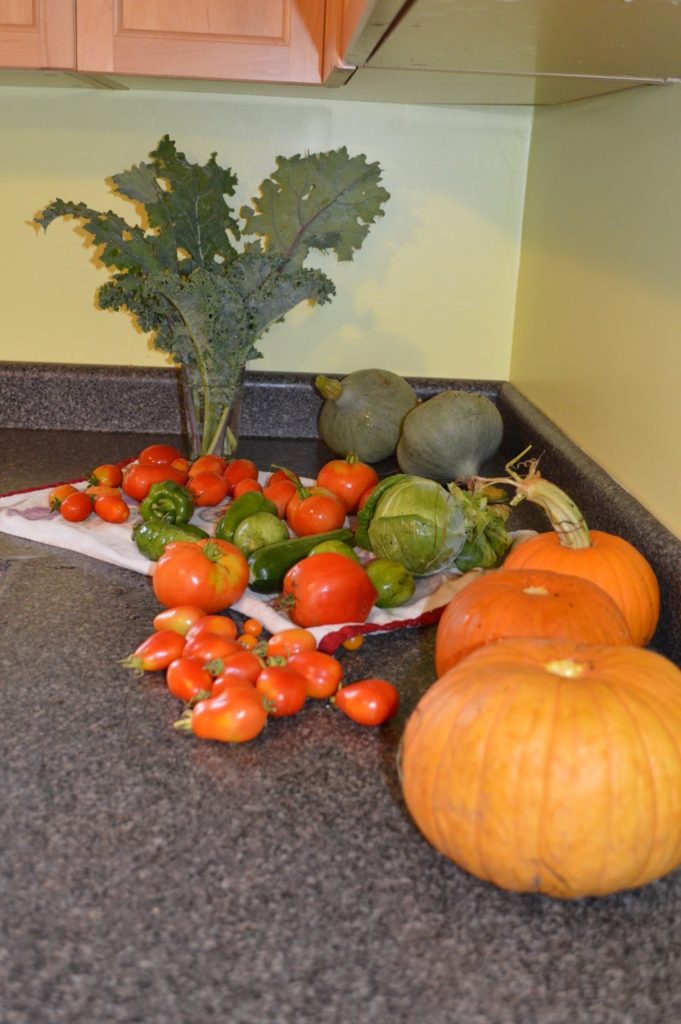 I have had a really good week in the garden this week!  Actually, I am surprised that so much is still going strong.  My tomatoes are finally turning red, and the peppers are coming in daily.  I was a tad worried about the tomatoes.  I wasn’t sure they would ripen.  I had gotten a lot of cherry tomatoes, and a couple of red slicers, but for the most part nothing was ripe in the garden.  I thought that our summer had ended and I would have to pick an enormous amount of green tomatoes.  Luckily, last week it warmed up quite a bit, and the tomatoes are ripening every day. 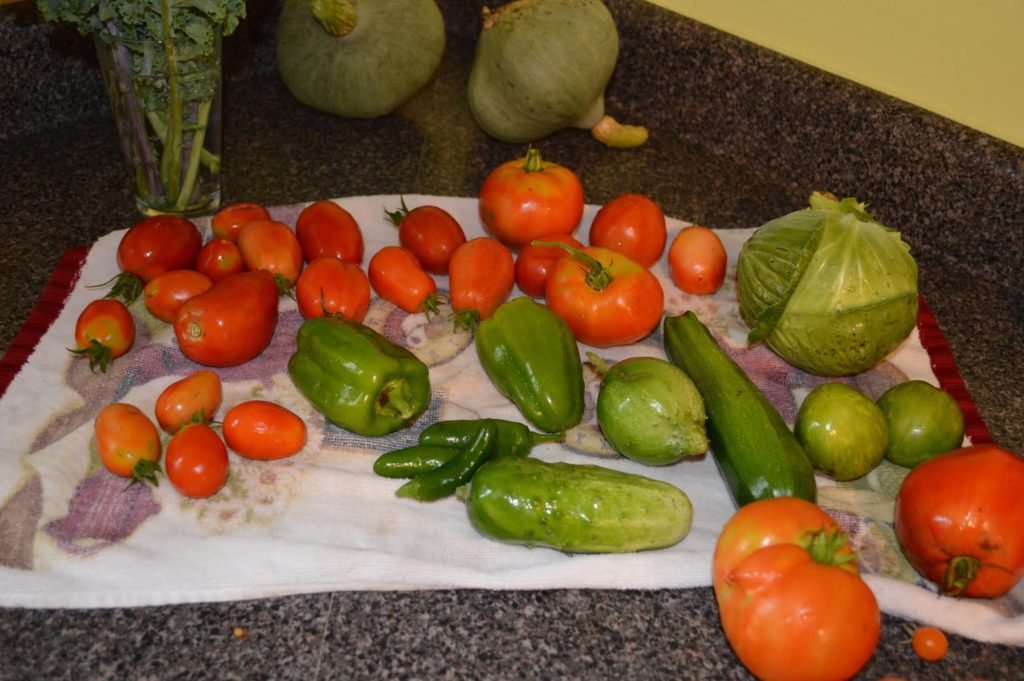 I am also picking more pumpkins now.  I picked a few, and unfortunately broke off the stems of a couple, so I know that those will be used up first.  There are a lot more pie pumpkins in the garden at varying stages of ripeness.  There are some that are still totally green, but most are on their way to that full orange color. 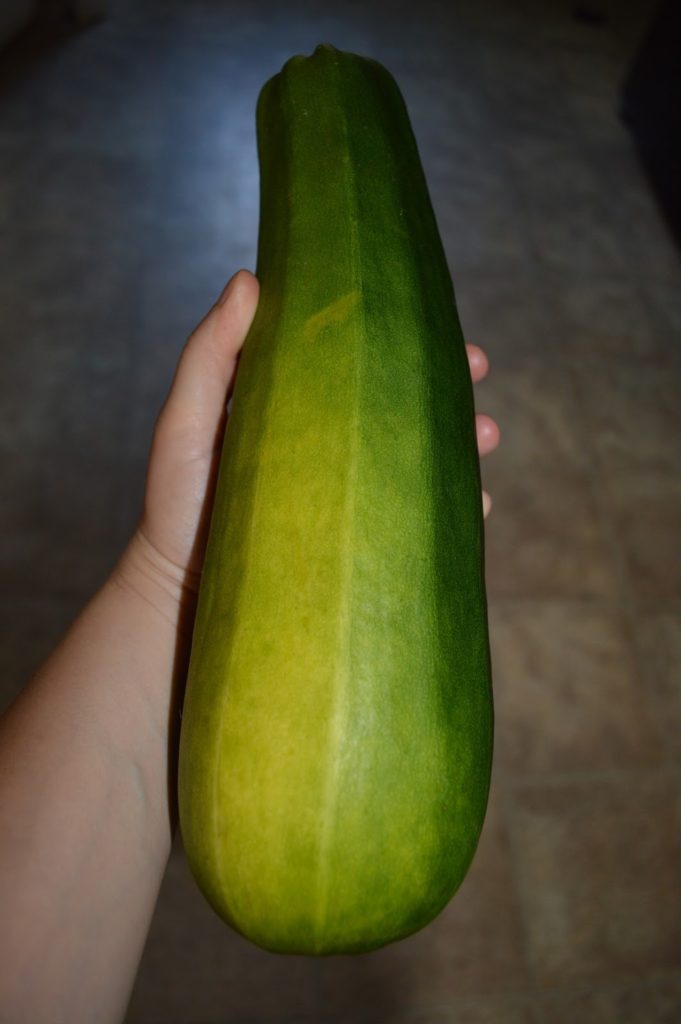 I keep finding zucchinis hidden among the weeds (there are a lot of weeds now!).  And there are a few that I keep saying I will pick the next day just to come out and find out that it is now a HUGE zucchini.  There is a lot of grating and freezing going on right now.  I am excited to know that I have a lot of zucchini for zucchini bread or zucchini crusted pizza or soup this fall/winter.

What have you been harvesting from your garden?  Are you stocking up on extras from the farmers’ market for the winter?


Linking up at Clever Chicks

Had a wonderful day celebrating this guy 😊 Happ