I’m not big on exercise – at all.  I don’t know what it is about exercising that I don’t like, but there it is.  Now, I have to say that I used to exercise a lot.  After college I wanted to get rid of the weight that I had put on while there, and so I worked out every day.  And I continued working out every day until about 6 months into my marriage, and then I stopped.

Why did I stop?  Well, I have a whole list of excuses, but my main one was that I was at my goal weight, and I didn’t need to exercise anymore.  Now, if I had continued to be intentional about my eating at that point there probably wouldn’t have been an issue.  However, when Matt and I got married, I worked in the city and took the train into the city early and arrived home late – so we went out to eat a lot.  Who really wants to cook dinner when they don’t get home until after 7?  Not I!

Then when we moved back to Maine I still didn’t exercise, and then I got pregnant with Emma, and then I was put on bed rest for the last couple of months.  Did I eat well?  Nope, it was my first pregnancy, so I ate everything that I could see 🙂  Now after 2 babies I am paying the price.  My eating is much better than it was 5 years ago, but my exercise is still pretty non-existent.  Sure we go for walks as frequently as possible – not so frequently now that it is seriously cold out and raining every day – but not that intentional exercise that I need.

This week I have made it a point to exercise every day, and it totally sucks.  I hate it honestly.  But, I know that I will feel better when I am healthy again.

Any good music you can share to keep me motivated while exercising?  Do you struggle to do it every day even though you know you should?  What is your favorite excuse?  Mine is that my kids are 2 and 4 and are absolutely insane to leave to their own devices for 45 minutes 🙂

I am so happy to report that my garden is done!  Well, for the most part anyways.  After a very… 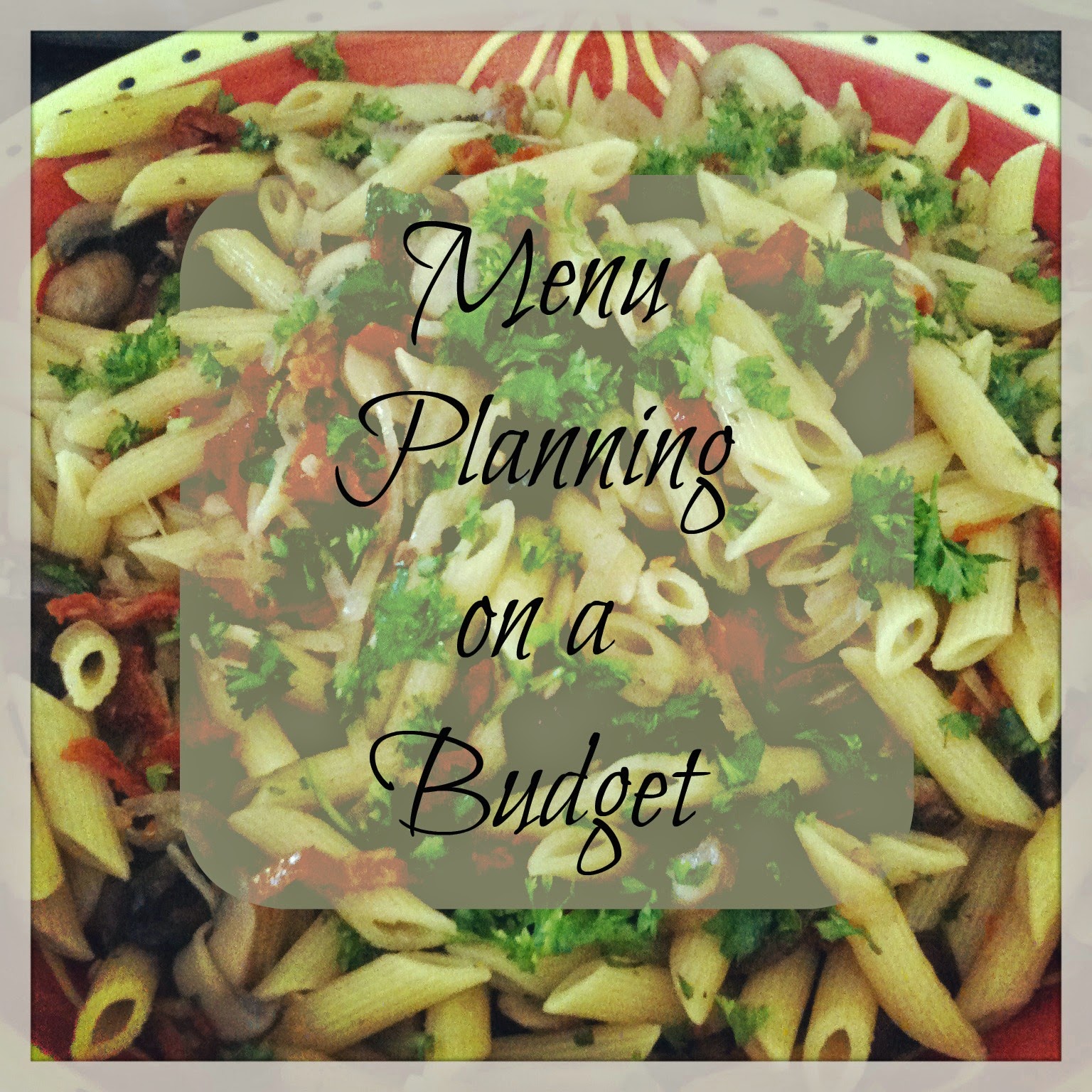 Thanksgiving is just around the corner!  This is one of my favorite days of the year; actually the entire long… 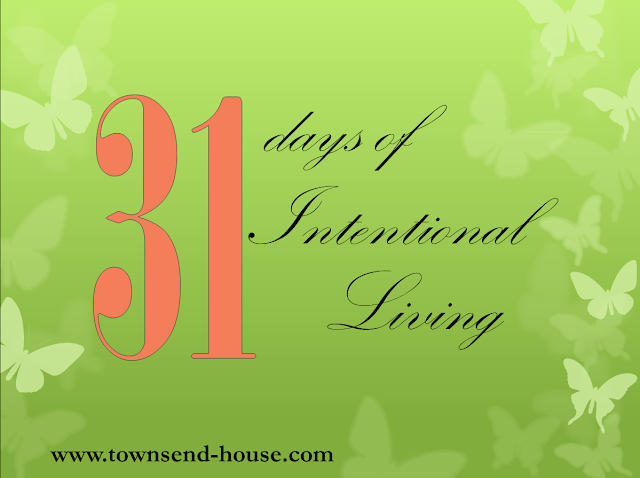 Find the rest of my {31 Days} Intentional Living series here. I mentioned on Friday that I would be talking… 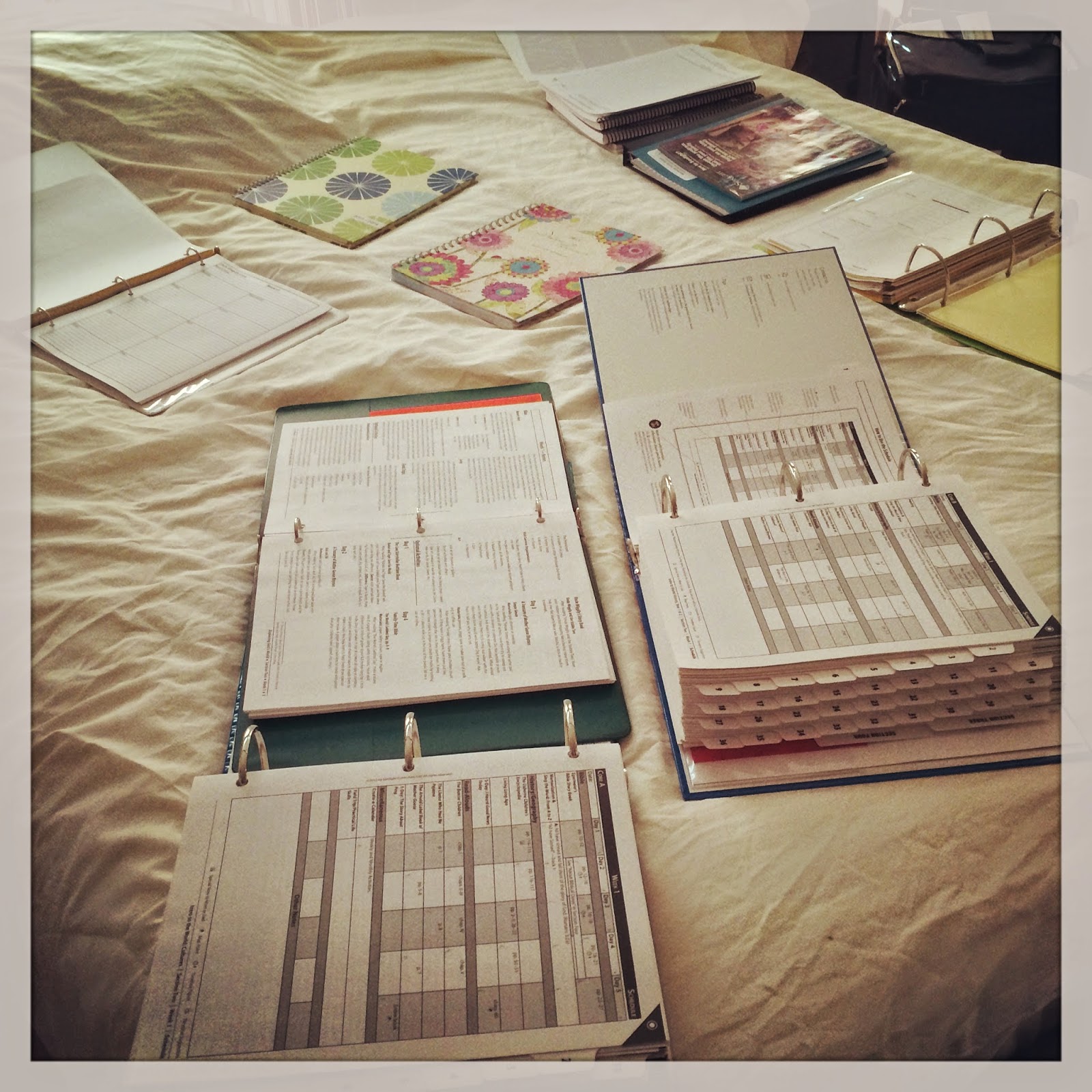 This summer is the third summer that I am lucky enough to be able to have a mother’s helper.  The… 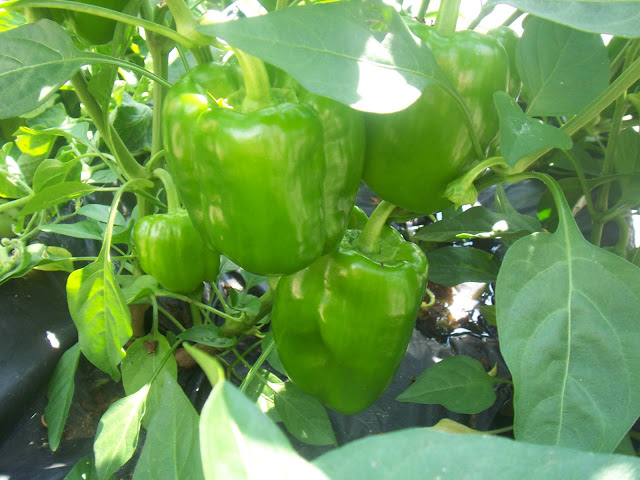 I have written so many bad posts about my garden this year, I figured it was time for a positive…

Live simply that others might simply live. ~Elizabeth Ann Seton